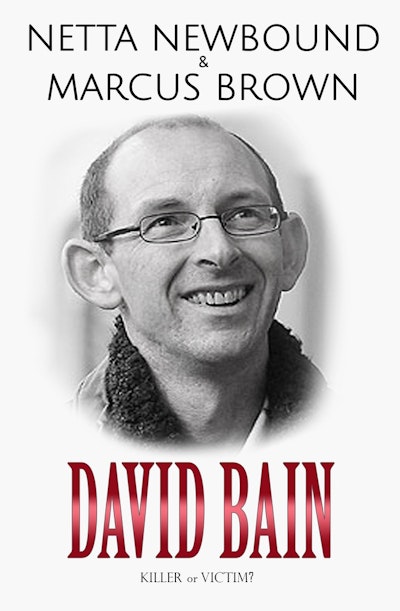 Murder Down Under - Book 1

The story of the Bain family murders was one of New Zealand’s most complex and controversial murder cases.

On the morning of 20th June 1994, David Bain discovered the slain bodies of his entire family after returning from his paper round. His mother, Margaret (50), his sisters Arawa (19) and Laniet (18) and brother Stephen (14) were all dead in their bedrooms.

His father, Robin (58), whose lifeless body was in the living room near the front door, had a gunshot wound to the head. Beside his body, lying on the carpet, was David’s .22 calibre rifle with silencer.

Aside from the debate about who murdered David Bain’s immediate family, questions have been raised about the police investigation itself, juror conduct, court decisions about the admissibility of evidence, and decisions by the New Zealand Court of Appeal.

This story is a bizarre, convoluted tale to say the least.