As a child, Netta was plagued by a wild imagination, often getting in trouble for making up weird and wonderful stories. Yet she didn’t turn her attention to writing until after her children had grown and left home.

Most of her inspiration comes from the horror greats–Stephen King, Dean Koontz and Richard Layman.

Netta mostly writes psychological thriller novels, all of which consistently rank highly in the best seller categories. She is currently writing a series of crime thrillers with Marcus Brown. 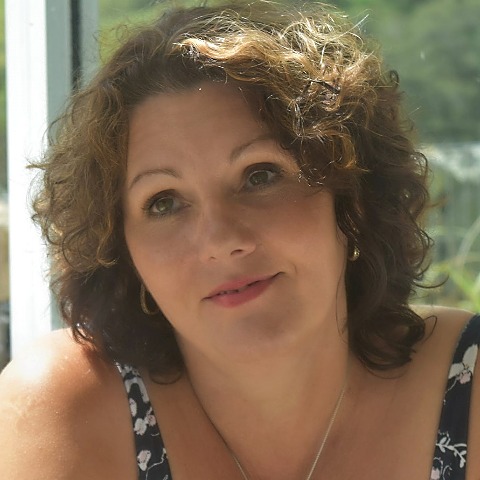 “I enjoy ridding the world of nasty people, one sweet murder at a time.”