Blog » Legacy of Lies: The Haunting of Hilda

Legacy of Lies: The Haunting of Hilda 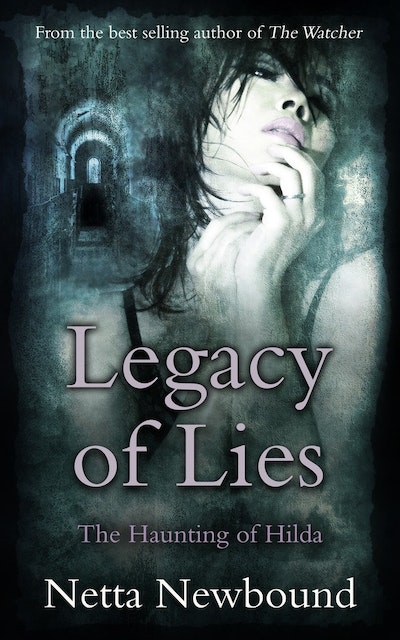 I’m thrilled to be able to share my brand new book with you all - Legacy of Lies: The Haunting of Hilda is available at the link below at a special pre-order price.

This book is very close to my heart as it shares with the reader the history of the house we bought and restored in NZ - The Grand Junction was Waihi’s original gold mine manager’s house. The historic facts and tourist info of the town are real but the rest is complete fiction. I’ve attached a few pics below…

These images show the original house before it was moved from the site, the gold bullion store and the hallway as is described in the book. There were strange occurrences that happened that caused me to stop writing this book until I’d moved out of the house, but I’ll explain more about that closer to publication…

Thanks so much for all your support, encouragement and patience as this release has been a long time in the making.

When eleven-year-old Hilda’s beloved mother is imprisoned for murder, both she and her sister Charlotte are sent to stay with their aunt in England.

Now, twenty years later, their mentally fragile mother is due to be released. Hilda returns to New Zealand, and, to her immense horror, finds herself back in their spooky old childhood home. But Hilda is an adult now. She’s no longer scared of her own shadow. Nor does she believe in ghosts—or does she?

Obsessed with finding answers, Hilda vows to uncover the secrets of her past, but what she discovers is more disturbing than she could have ever imagined.

Legacy of Lies is a spine-tingling supernatural suspense that will have you clinging to the edge of your seat.

A Quick Catch Up